In the last century, the way people live and work changed significantly. Though those old days of the 1930s and 40s may seem like ancient history to the younger generation, those years aren’t really so long ago. Many people today still remember those pre-Internet and even pre-television years, when life was simpler and a good book and the radio offered a good evening of entertainment. 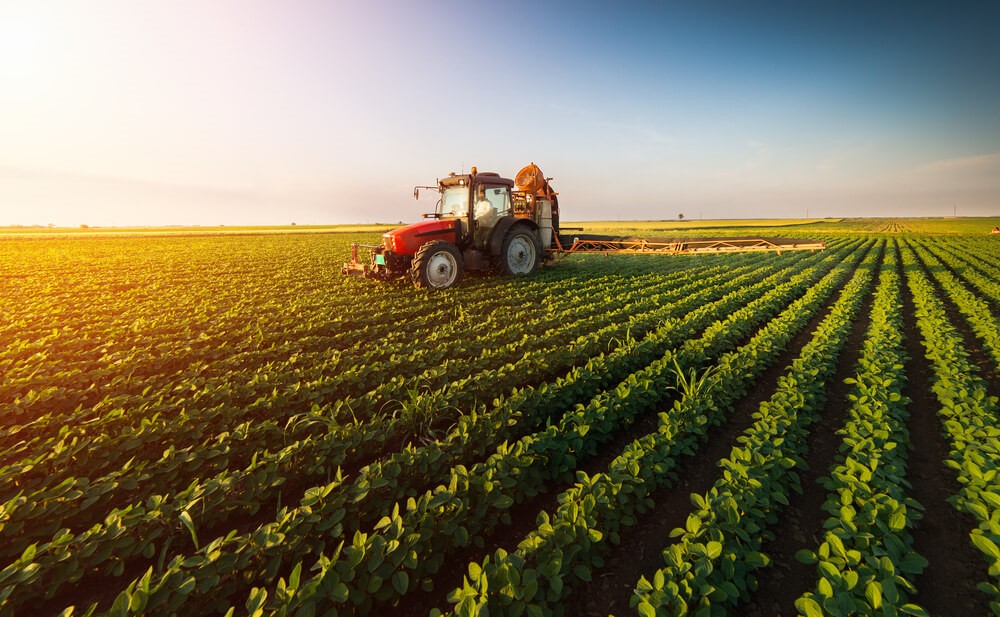 The Modern Pace of Change

World War 2 was an event that changed the world significantly, in ways that are almost too huge to comprehend. Indeed, a whole generation found itself heading out to fight the war in Europe and in the Pacific, and the war cut a huge swath out of that generation’s young men. After the war, many of the young women who had been employed in the war effort left their jobs and became wives, mothers and homemakers, producing the post war “Baby Boom.”

The advent of the Allied victory in the war brought many social changes to the US, including not only a boom in the birth rate but also in the economy. With greater economic development, more jobs were created and few young people stayed home to manage the family farm or ranch. Due to this, the need for ranch insurance dropped, except in cases where people were breeding horses or cows professionally. From the post-war period forward, more workers became involved in more industrial and corporate commercial enterprises, as the economy continued to flourish.

Today, the world is evolving at an ever faster rate, as the tech revolution continues to transform the lifestyles of people everywhere. Suddenly, the world is much different than in those simpler days of the last century, and looking back, it’s easy to have some feelings of nostalgia for those quieter days before technology utterly changed the way we all live and communicate.

Yes, those times feel simpler, but would we really want to go back?